Set up in 2009 at the Saint-Étienne School of Architecture by Xavier Guillot (currently a lecturer at the National School of Landscape Architecture of Bordeaux), the the ERPS network scientific project came out of discussions arising from three initial conferences held in 2009, 2010 and 2011 in the Auvergne and Rhône-Alpes regions. These three scientific conferences resulted in the first three volumes of the Espace Rural & Projet Spatial collection, published by Publications de l’Université de Saint-Etienne in 2010, 2011 and 2012.

Following these conferences, the development of “extramural” project workshops and the hosting of new conferences by other schools of architecture (Nancy in 2012, Clermont Ferrand in 2013, Rouen in 2014, Grenoble in 2015 and Bordeaux in 2017) helped to cement its role in national and European scientific debate to date.

Since January 2015, the Rural Space & Design academic network has been approved as a “Réseau scientifique et thématique” (Scientific and thematic network) by the Architectural, Urban and Landscape Research Bureau (BRAUP).

Since 2015, the Network has set up a decentralised doctoral platform covering the territories. The first stage of constructing this platform was undertaken in partnership with the Grenoble School of Architecture and UMR PACTE/IGA Grenoble as part of the Human, Political and Earth Sciences Doctoral Department (ED 454). 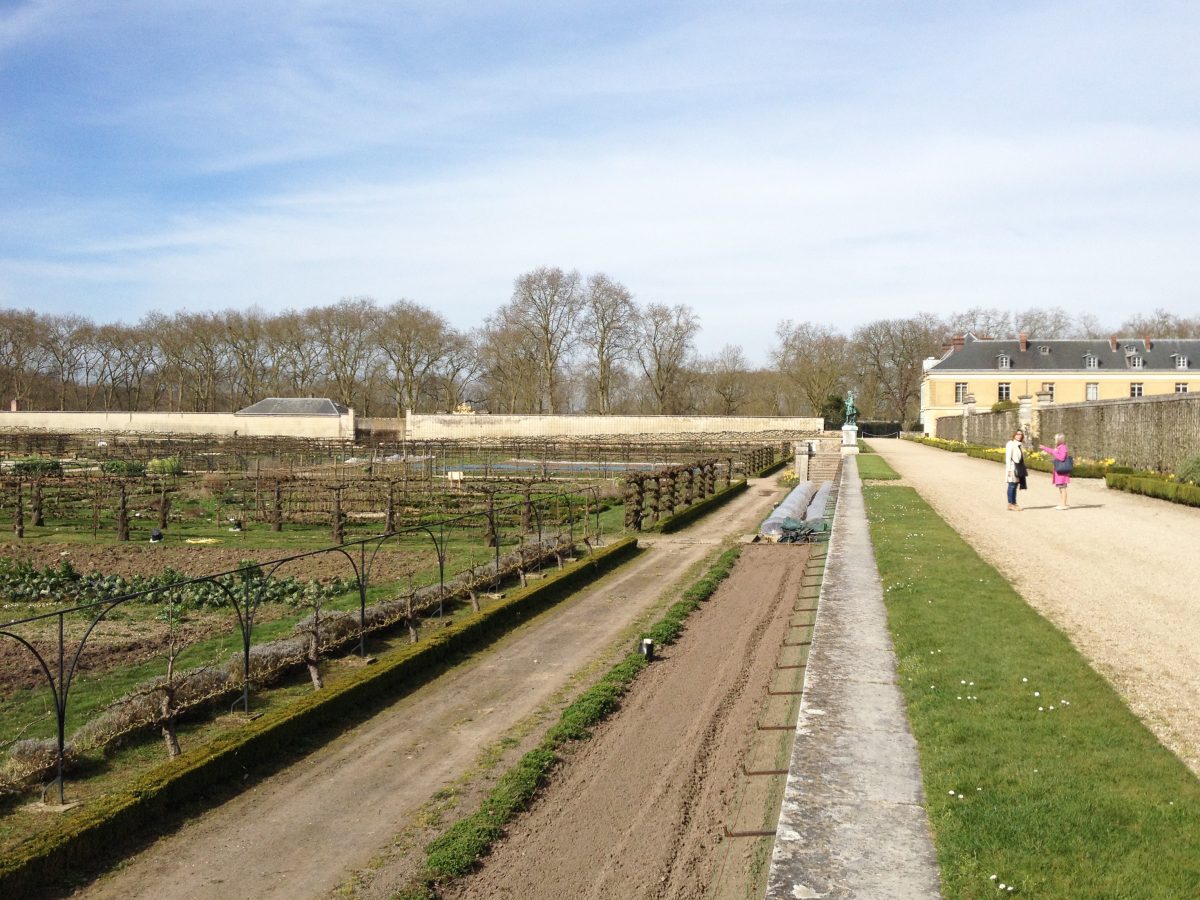